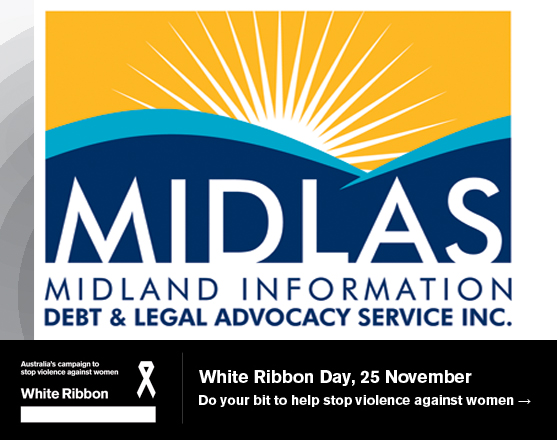 First established in 1991, a handful of Canadian men initiated a campaign to urge men to speak out about domestic violence in light of the anniversary of a massacre of 14 women by a lone gunman in Montreal Canada (bit.ly/TwhA7J).  The symbol of the white ribbon (which can be purchased on White ribbon Day) represents a pledge to never commit, excuse or remain silent about violence against women.

‘Violence against women is perhaps the most shameful human rights violations.  And, it is perhaps the most pervasive.  It knows no boundaries of geography, culture, or wealth.  As long as it continues, we cannot claim to be making real progress towards equality, development and peace.’