A look back at the Northern Territory Intervention 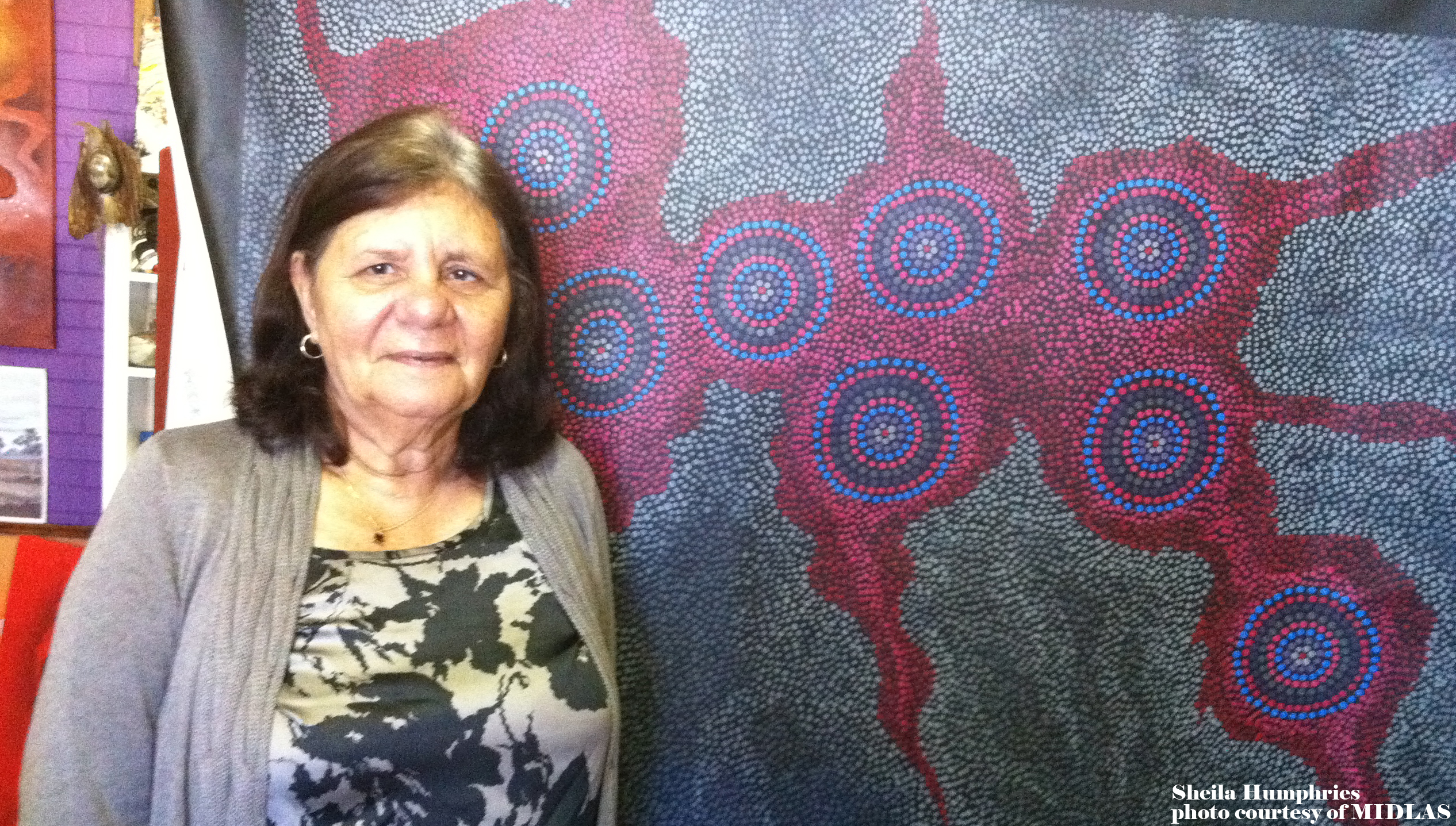 The fifth anniversary of the Northern Territory Intervention is just around the corner. We are asking you to seriously consider where you stand with this issue.

We would love to hear your opinion regarding the success of the Intervention, plus Julia Gillard’s plans to further the governments involvement.

The following in an exert from the Australian detailing the need for education amongst indigenous communities. I encourage you to read on: